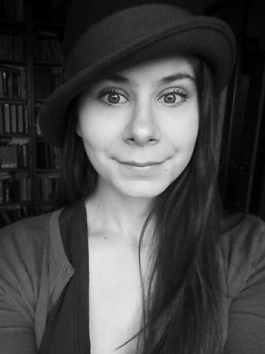 Professional experience:
Emilia Miękisz is a storyteller and a designer based in Warsaw but usually on the move, eager to explore new cultures and designs.  She has a passion for learning languages but discovered that the visual language is her favorite one. In her research she is interested in bilingual studies which led her to do her BA project as a bilingual movable book for children with parts of augmented reality as a language tool.

She was a co-illustrator and a graphic designer of the book “Gyubal Wahazar”, awarded certificate of typographic excellence from Type Directors Club. She also did an illustration for New York Times for the article “How Scientists Cracked the Climate Change Case” by Gavin Shmidt. The illustration was shortlisted for the World Illustration Awards 2019 and was featured in Somerset House in London. 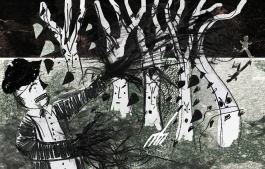 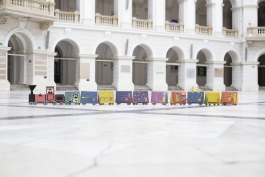 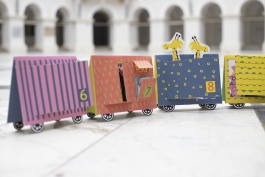 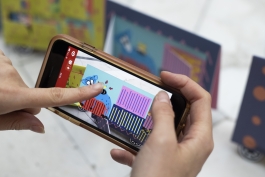 web and identity by Maciej Połczyński